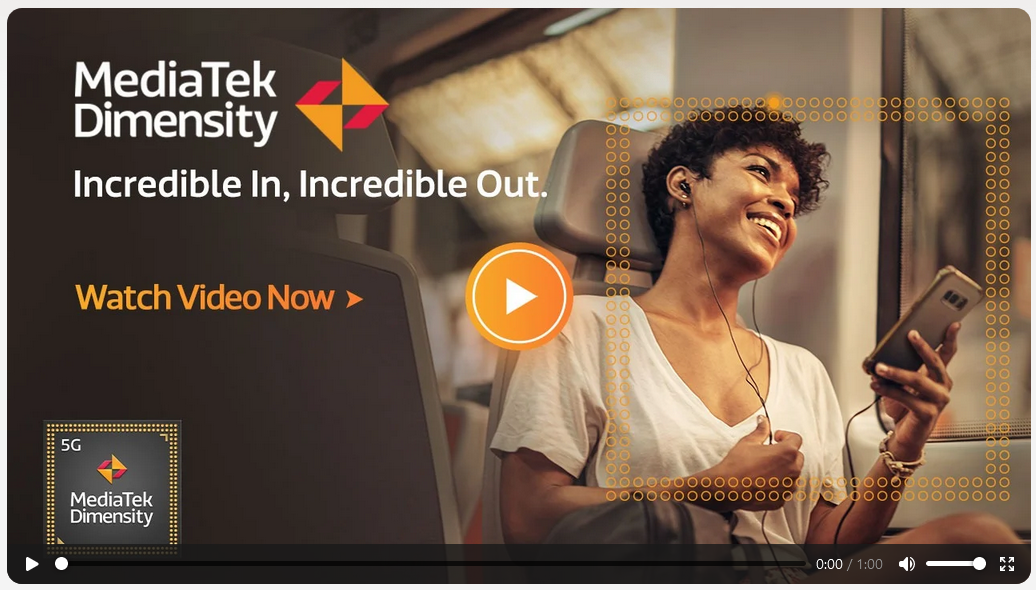 OriginOS 3 will debut on Vivo’s next flagship model, and the rest of the models will receive the update starting November 25.

Creative Launches Sensemore Air Headphones
Sensemore Air is a true wireless Bluetooth headset with Bluetooth 5.2 and Sensemore technology, which allows users to adjust the ambient sound level through Creative APP, allowing users to freely adjust the noise cancellation effect and intensity according to the scene. The hardware features a 6mm bio-fiber driver, professional tuning and equalizer adjustment via the App, two noise-canceling microphones and two call microphones, touch control and IPX5 level waterproof. In terms of battery life, Sensemore Air has a single battery life of 10 hours and can be used for 35 hours with the charging case, which can be charged for 10 minutes to get 2 hours of battery life.

Microsoft Releases DirectStorage 1.1
On November 8, Microsoft announced that DirectStorage 1.1 is now live, with new features such as GPU decompression and Gdeflate available to further reduce the time it takes to load game data. Both NVIDIA and Intel have released new drivers for DirectStorage 1.1, GeForce Game Ready version 526.47 for the former and 31.0.101.3793 Beta for the latter, and gamers who want to experience the optimized effects of this new technology will need to install the game on an NVMe SSD in addition to the new drivers. In addition to installing the new driver, gamers need to install the game on an NVMe SSD and use a graphics card that supports DirectX 12, Shader Model 6.0 or DirectX 12 Ultimate.

Netflix to release a live-action Gears of War movie
On November 8, Netflix announced on its website that it has entered into a partnership with The Coalition, the developer of the acclaimed Gears of War series, and that Netflix plans to adapt the Gears of War games into a live-action feature film and adult-oriented animated series, with more film and television content likely to follow. Gears of War was originally released in 2006 and has sold over 40 million copies.

Meta plans to begin mass layoffs this week, possibly the largest in a recent spate of technology layoffs that are expected to affect thousands of employees following the industry’s rapid growth during the outbreak, according to people familiar with the matter; company officials have told employees to cancel nonessential travel starting this week, the people said. Meta had more than 87,000 employees at the end of September.

AppUninstaller.com, known as the developer of the Mac uninstaller App Uninstaller, announces that it will continue offering lifetime plans for all news users. App Uninstaller is recognized by professionals as the best Mac app uninstaller and essential tool to clean up leftovers and restore your Mac performance.

Well-known tipster @kopite7kimi revealed that the 12GB version of the Nvidia RTX 4080 graphics card, which was suspended last month because of naming and pricing issues, will be renamed RTX 4070 Ti and re-released, with a tentative release date of January 2023.

App Uninstaller is the best Mac app uninstaller by AppUninstaller.com. It empowers you to completely remove the apps you don’t need or want any more, effectively terminate the related processes

Have you been wondering how you can do to speed up your PC and stay it running fast and healthy? Have you been Looking to increase your knowledge regarding how

The Mac can be used not only as a clock, but also as an alarm clock to remind you of important appointments, meetings, or key deadlines. There are several different

No comments to show.