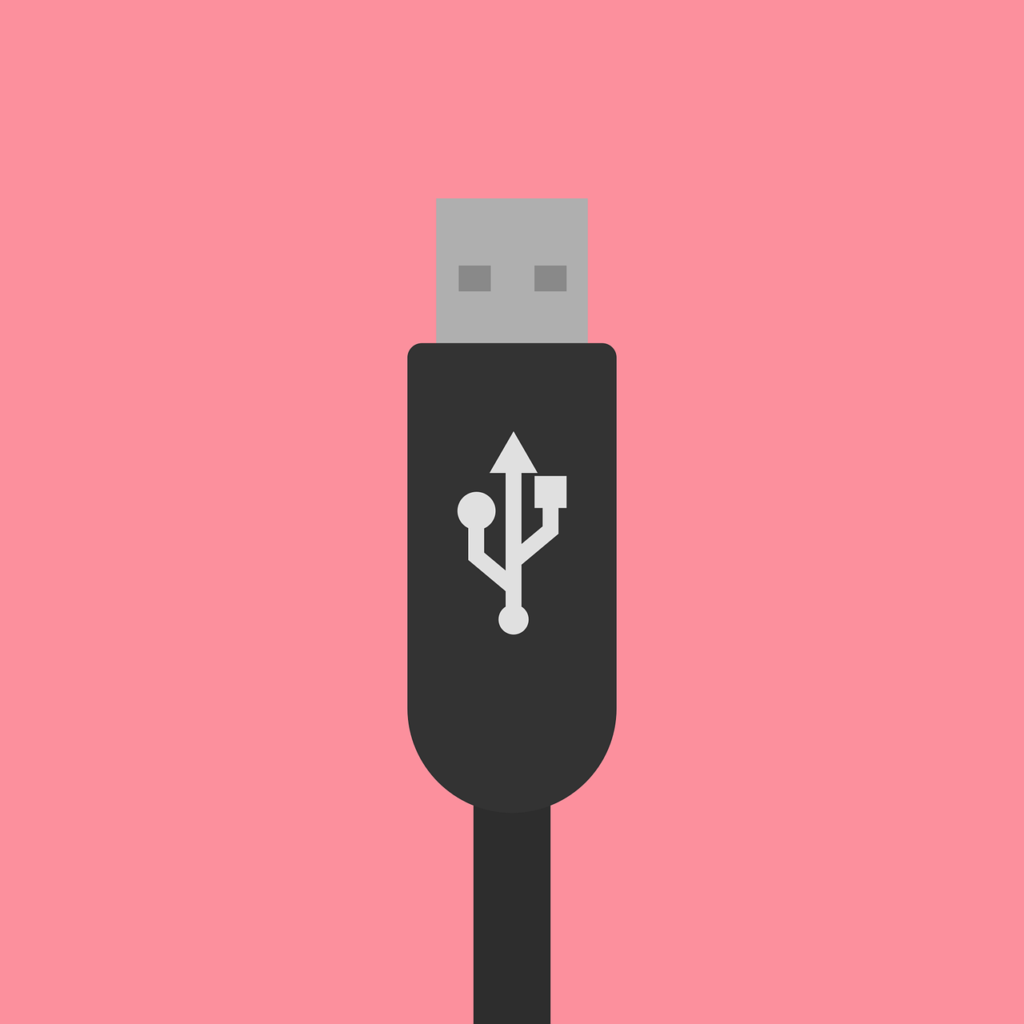 The news that the European Union will force mobile phones to use the USB Type-C port has made headlines in the tech world, but there are many doubts about the point of questioning, mainly focusing on concerns about whether mandatory standards will hinder innovation. This article adds some details that have been overlooked in the story from an informational point of view, so that readers can form their own judgments.

Last week, the news that the European Union would force phones to use the USB Type-C port made headlines. According to the new Radio Equipment Directive (RED) approved by the European Parliament, from the end of 2024, all mobile phones, tablets and other products sold in the EU must be equipped with a USB Type-C charging port, and all devices that support fast charging must support the USB Power Delivery (PD) protocol.

After the news came out, it was naturally applauded, but there were not a few doubtful views. In summary, the objections have focused on concerns about whether mandatory standards will hinder innovation. In the view of those who oppose it, what interface the mobile phone uses should be decided by the market; If the law enforces the use of an interface and standard, manufacturers will have no incentive to develop better solutions or push each other through competitive pressure. In addition, legal updates often lag behind the development of the industry, and if better standards do emerge in the future, the now seemingly advanced regulations will become shackles.

First, the European Union does consider the impact on innovation in its rulemaking process. In order to provide information for this revision, the European Union Commission organized a consultation, two consumer surveys and three studies on the potential impact of charging technology and laws, and formed an Impact Assessment Report. The 150-page report assesses the potential environmental, economic (including business competition, innovation and research, and potential costs to consumers, business operations, government enforcement and small and medium-sized enterprises) and social (including user convenience and product safety) impacts of regulatory changes, and proposes up to five legislative options.

– Solution 1 requires a consistent Type-C interface on the device side;
– The second solution does not require a consistent interface form, only requires the mobile phone to be compatible with a unified protocol;
– On the basis of scheme two, the third scheme further requires that the included charger support the Type-C charging protocol, which can output at the standard 7.5W or 15W;
– The four-sided solution is to lift the tie-in sale of mobile phones and chargers, which may require a purchase option that does not come with a charger, or it may not be allowed to be attached with a cable;
– Scheme five only requires manufacturers to disclose the transmission and charging standards adopted in a more transparent manner.

According to the research results, the report initially recommended Scheme 2, which was considered to be the most cost-benefit balanced scheme. As for option one, the report suggests that it is a double-edged sword. Although it is more beneficial to consumers, it also has a great impact on manufacturers and may indeed have an impact on innovation. But the report also points out that the impact should be seen in the broader context of the market. Only Apple sells non-USB phones in the European Union. USB Type-C, Micro-USB and Lightning interfaces account for 44%, 38% and 18%, respectively. Without any intervention, it is expected that Micro-USB ‘s share will be completely replaced by Type-C by 2026, while Lightning’ s share will remain unchanged.

Considering that Apple is already switching to a Type-C interface for mobile devices such as the iPad Pro, this at least indicates that it is unlikely to launch another private interface, but only to use delaying tactics. (According to Bloomberg’s report shortly after the news release, Apple has been preparing for the interface change, and had planned to switch to Type-C for most products by the end of 2024.) In other words, Type-C itself is about to become the de facto standard, and what the official legislation does is more to catalyze than to change the existing direction of the market.

In addition, uniform standards do not exclude manufacturers from developing private standards. The report specifically mentions the private fast charging protocols of Qualcomm and other manufacturers, pointing out that because they are compatible with the Type-C interface and PD protocol, they still meet the requirements of Scheme One. The report also pointed out that the focus of mobile phone charging in the future is wireless charging, and more attention should be paid to the impact of the bill on wireless charging innovation: if the legal restrictions are too strict, it will hinder manufacturers from promoting the popularity and research and development of wireless charging; If there is no restriction at all, it may reproduce the fragmentation chaos of the wired charging interface in the early years. As we can see, the EU eventually adopted a more radical option one, but responses to the questions raised in the report can be seen throughout the bill:

– In the foreshadowing of the main body of the bill, it is pointed out that advance planning should be made for future scientific and technological progress and market development, especially the standards for future wireless charging should be systematically considered;
– Correspondingly, in the revised text, the body part only stipulates in principle that the charging standard should be unified; However, as for the specific interface, what standards to support, and the applicable product range, they are placed as technical details in the relatively minor appendix, and it is clearly stipulated that the European Commission can revise itself in the name of “delegated act” in the future, which is much faster than going through the complete legal revision process every time;
– The bill also specifically stipulates that the European Commission will instruct European standards development organizations to draft standards for wireless charging by the end of 2026, and consider the technology, market, performance, energy efficiency and other factors at that time.

In addition, from the historical background, the European Union has historically tried to solve the charging interface by means of industry self-regulation, but it has not been successful. It seems a complete paradox that Apple not only signed the memorandum and renewed it, but also was rated by the European Union Commission as “meeting all obligations.” It turned out that the provisions of the Memorandum of Understanding were very liberal, not only allowing so-called compatibility through adapters, but not even mandating manufacturers to provide adapters. In other words, Apple’s release of a Lightning-to-Micro USB converter is enough to fulfill the Memorandum of Understanding. Obviously, this level of “self-regulation” will only go away.

In this regard, China’s process of implementing a common interface can also provide some references. Friends who bought the early national bank version of the iPhone should still have the impression that the Micro-USB converter mentioned above will be given away in the packaging of the national bank at that time. Experience shows that if Apple suddenly becomes particularly generous… We know that there must be some partial compliance requirements. Indeed, in 2006, China developed a communications industry standard YD-T 1591 “Technical Requirements and Test Methods for Mobile Communications Handset Chargers and Interfaces”, and its early version required mobile phones to be equipped with Micro-USB interfaces.

Finally, it is not difficult to see that the EU’s position on the new rules is consistent with its stance in the digital sector in recent years – leaning between freedom and regulation; impose higher obligations on the side of the company in the name of protecting consumers in the region; And do not hesitate to directly oppose multinational giants from outside Europe. Against the backdrop of increasingly frequent “confrontations” between technology companies and international regulators, this has developed a unique European regulatory character. As for the impact of this run-in on Europe’s position in the digital world, whether the benefits to consumers and society can exceed the costs to the industry, it is up to time to observe.

In this post, we have tested and recommended these new apps as below.

What standards or requirements do you think the App of the Year should meet? Beautiful design comes first, then it’s really useful or fun. In fact, this is the rule

No comments to show.